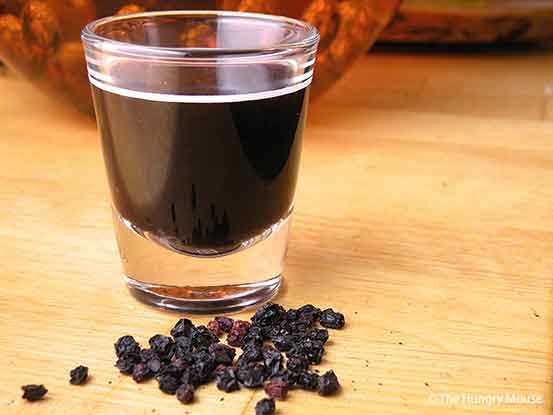 During “cold and flu season” the team at SCI has a magic fairy that makes us batches of elderberry syrup to make sure we stay healthy.

So, what is elderberry syrup you ask? It is a powerful tonic consisting of dried elderberries, Chinese star anise, cinnamon, cloves, fresh ginger, and local raw honey. Raw local honey contains a ton of disease-fighting antioxidants and vitamins, along with anti-bacterial and anti-viral properties, all of which help to boost your immune system and keep you healthy year-round. Ginger packs a strong medicinal punch and Chinese star anise is a key component in Tamiflu.

For those of you that don’t have a magic fairy here is how to make your own homemade elderberry syrup.

1 large piece fresh ginger (use a bigger piece of you like spicy, and a smaller piece if you don’t)

Yields: About 12 cups / 3 quarts  (so make sure to have enough glass jars for storage)

How much should you take?

For preventative measures take a shot glass full in the morning and another at night, every day.If you feel like you’re getting sick, take it more frequently (1 teaspoon every two hours or so).  Many traditional herbalists treat acute problems with more frequent, smaller doses of herbs. Keep in mind everyone is different and if you take too much it could upset your stomach. 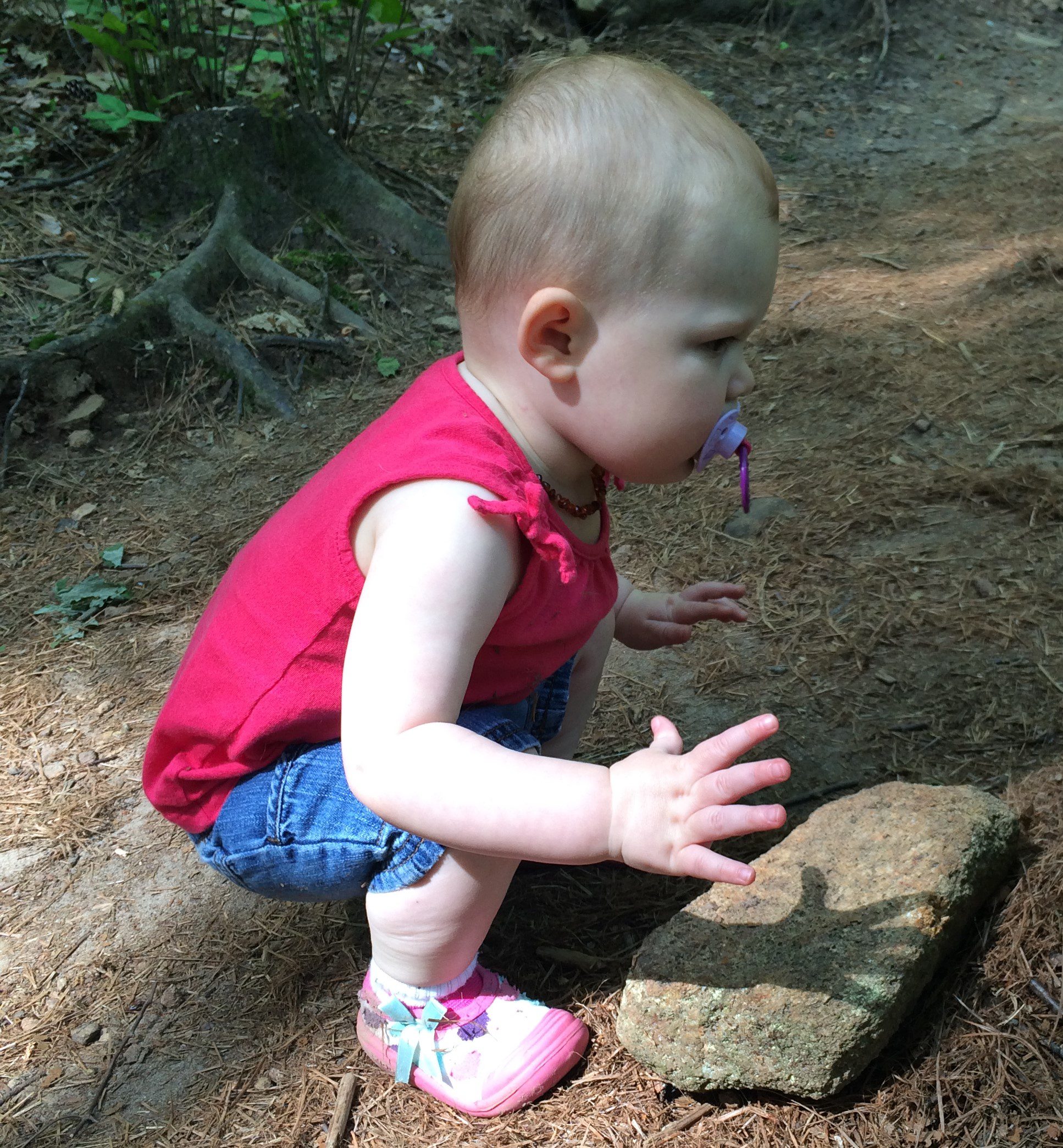 Squat Low for Low Back Health 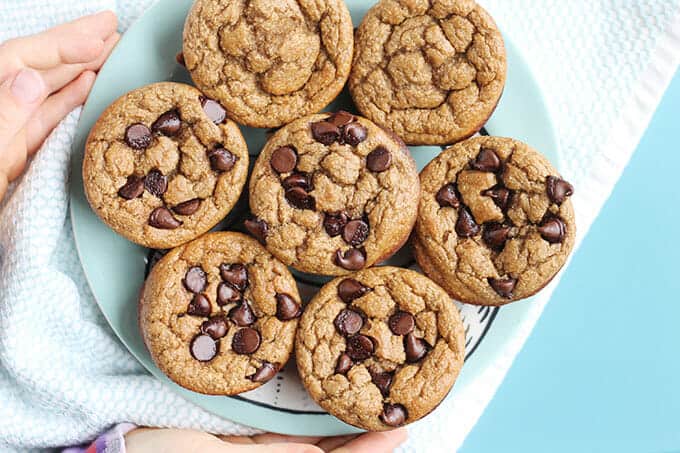 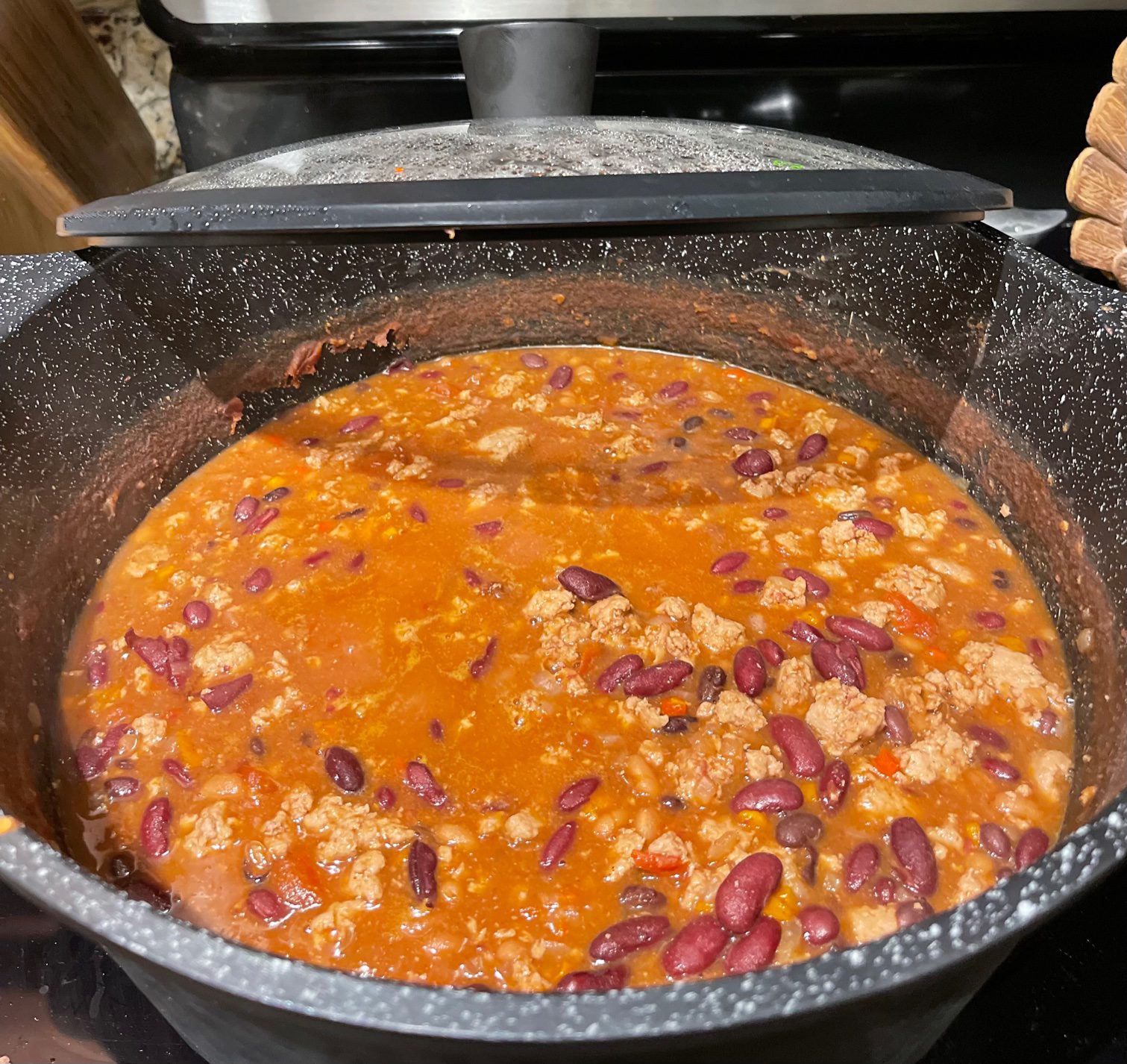