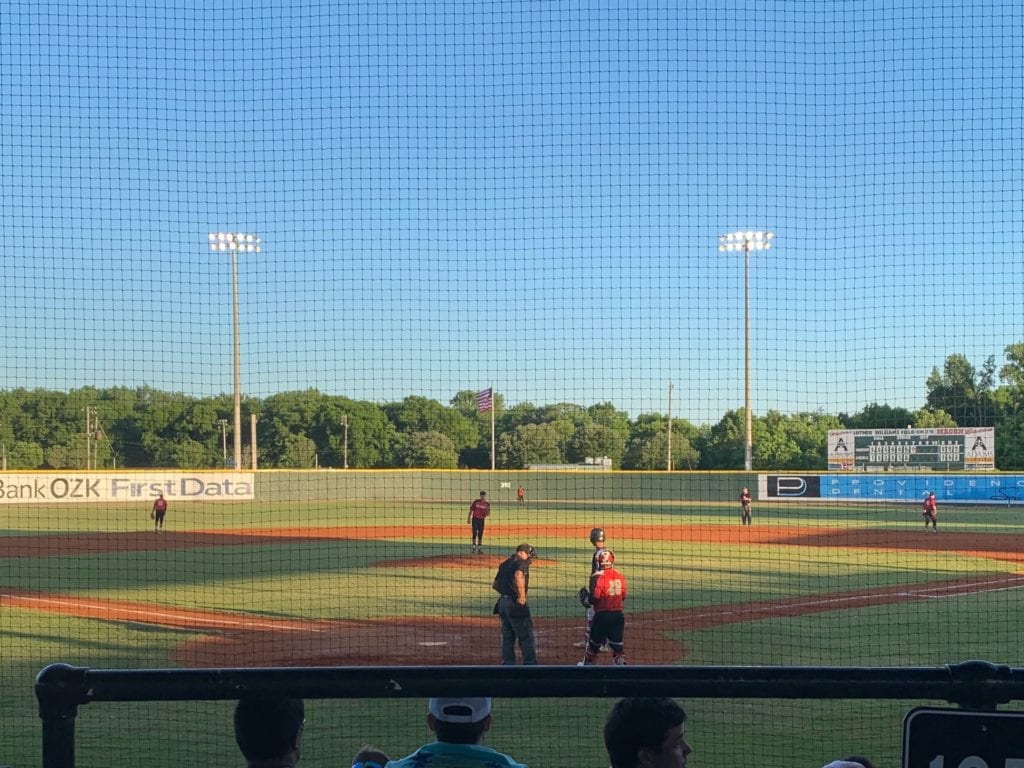 Graston Technique Helped Him Throw His Best Game Ever

As he walked off the mound after his longest and strongest outing of the year, in the biggest game of his college season, we locked eyes and he mouthed the words “Thank You.” In the grand scheme of the athlete – doctor dynamic, instances like these prove quite powerful as a practitioner aiming to supply the best set tools and care to those aiming to perform optimally on field.

The athlete mentioned is a talented young man with a bright future in the game of baseball.  Being a draft hopeful, his performance this season weighed significantly on the course of his future. As it tends to do, adversity reared its ugly head during his first start of the season during which he injured his adductor on his stride leg. To make matters worse, he wasn’t receiving the necessary manual therapy and rehabilitation to full overcome this injury, creating a chronic, season long issue. Being that I consult for another ball player on the same team, we were able to connect and tackle this nagging adductor issue through some long distance programming and daily conversations. To his credit, his diligence and accountability allowed him to put together a very strong season. However, as the season progressed and innings piled up, the adductor was still problematic and began to affect his performance and mindset. Needless to say, this created an uncomfortable uncertainty as he prepared for the Regional Tournament and hopefully a College World Series run.

A week after his shortest, most uncomfortable outing (2 innings) since his initial injury, him and his team traveled to my neck of the woods for the first round of his Regional tournament. The athlete’s first treatment of the day featured Graston Technique Therapy to the affected left adductor group. It was quite apparent, by the tissue quality of the area, that very little if any manual therapy had been done and much work was needed. This initial session also included Postural Restoration Institute drills with the goal of normalizing hip ROM and resetting postural integrity of the lower body. The results were quite profound as he went 8 innings, allowing only 3 hits while topping out at 94 MPH, his highest velocity of the year, all pain free. Considering the pain and discomfort of the week prior, this was a huge victory for himself and his team. The gratitude and emotion he expressed after he was able to do what he loves at an elite level without pain for truly the first time all year was quite touching. 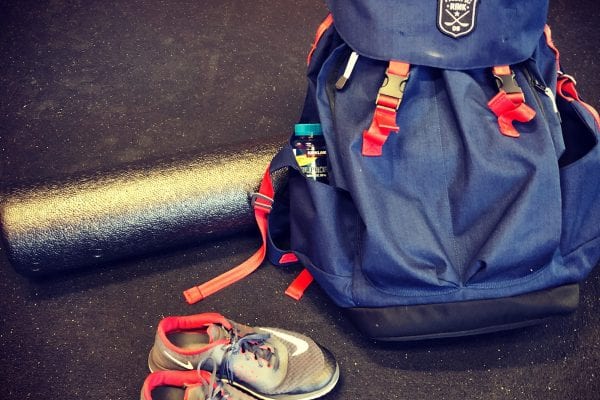 What’s in YOUR athlete’s gym bag? 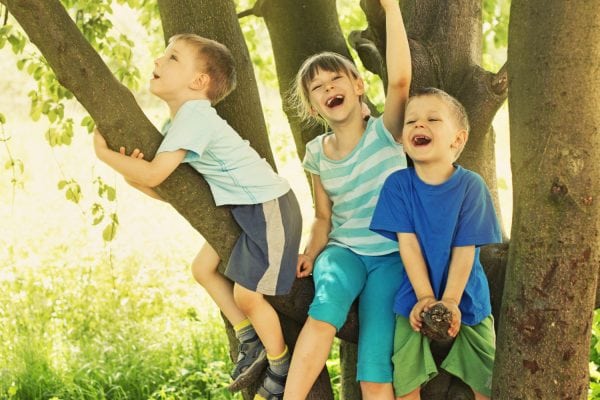 “The Rest of My Life”